is a visual artist with a background in medicine.
For Auch, the worlds of art and medicine are intextricably bound together with both professions requiring the same core skills: a knack of understanding humans and their environment, scientific curiosity, heightened haptic senses and well-developed spatial orientation.
She studied textiles at the Amsterdam Gerrit Rietveld Academy and with master weavers Margot Rolf (1) and Randy Darwall.

“I have taken weaving out of it’s traditional context and use it as carrier of ideas, emotions and construction techniques. Weaving is the oldest binary crafting technique and easily translated into computerprograms. My hands however, are the sensitive connection between machine, knowledge and creativity. Weaving has an intellectual and a manual side.”

In 1999 Auch experimented at the Textile Museum Tilburg on the newly installed computerized Dornier looms. Her fascination and expertise lie in handweaving on a digitalized loom: ‘It gives me freedom to experiment with exceptional, smart materials and forms.’

She received scholarships and stipends for masterclasses with Yoshiki Hishinuma and Warren Seelig. Since 2003 she researches the "intelligence of the hand" using practice based projects, i.e. Stitch-Your-Brain.

Important input stems from her extensive interviews with artists and designers about technical aspects of making art, which are  published regularly.
>> see articles section

As a hybrid of science and art Auch makes no distinction between the various forms of her creative expression, intellectual or visual. Her work is based on this unlikely pairing of interests: 'I do not think that art, intuition and science are separate ways of thinking. After so many years of studio practice, a symbiosis between scientific and art skills has grown.' 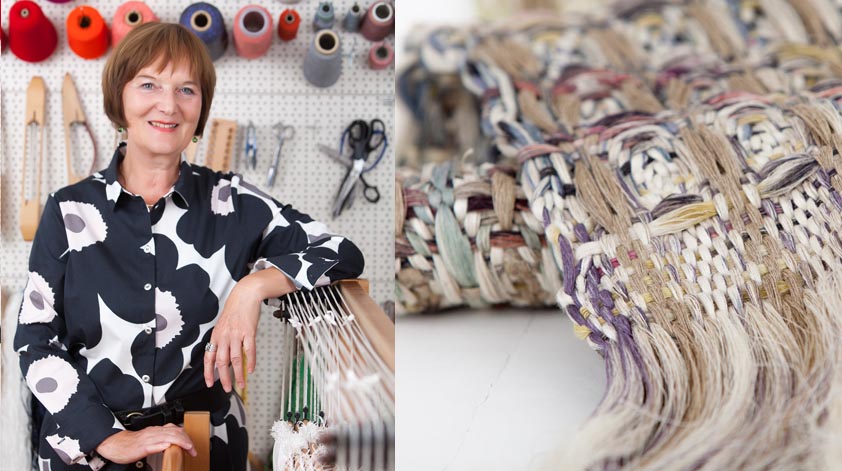 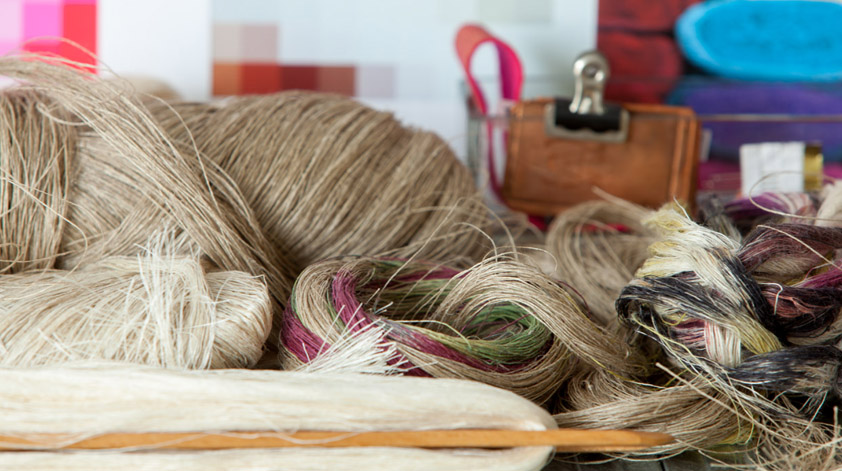